Sometimes, the hype surrounding Progressive Web Apps (PWA) can actually lead to the spread of misinformation. In this short video, Erica Mazzucato, Senior Product Marketing Manager at Corra addresses three of the most common misconceptions we tend to hear.

[Erica Mazzucato] We know that lately there’s been a lot of hype surrounding PWA and we’re noticing that, sometimes, this excitement can actually lead to the spread of information that isn’t entirely accurate. In this short video, we want to address 3 of the most common misconceptions we tend to hear.

Myth number 1: PWA is too new. There aren’t many examples out there.

That’s partially true. PWAs are a fairly new technology, if we assume that 2015 was the year of their birth. But it wasn’t…

Steve Jobs presented the idea of web apps “that look exactly and behave exactly like native apps” way back in 2007, when he introduced the visionary idea of Web Apps along with the launch of the first iPhone. Eventually, the Apple Store launched, and downloadable native apps drove billions into Apple’s pockets throughout the years.

Web apps remained out of the spotlight until 2015, when designer Frances Berriman and Google Chrome engineer Alex Russell described a raw, powerful technology that was coming to existence without the benefits of marketing departments and slick packaging, one of those technologies that are destined to remain invisible until someone names them…. And so they did. 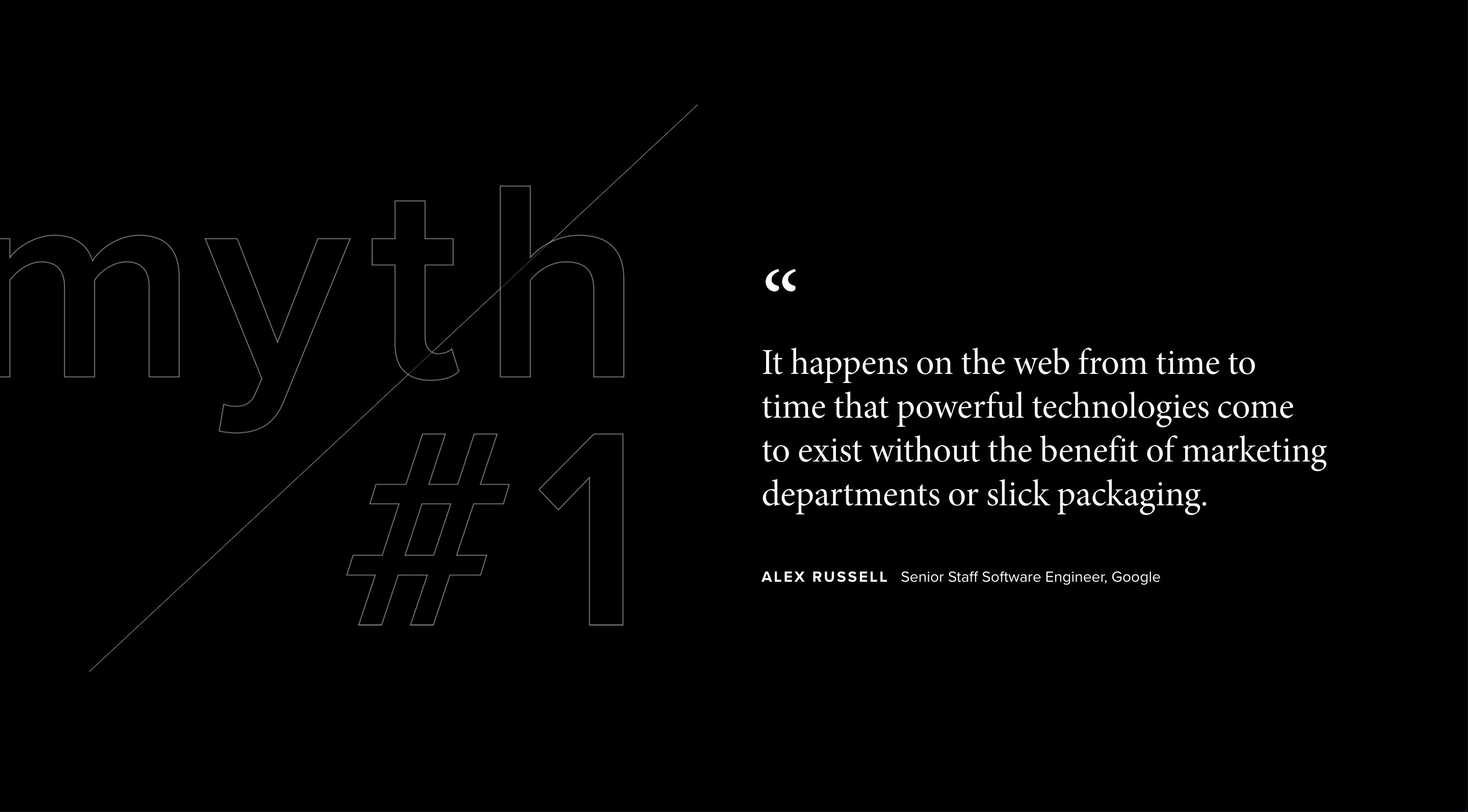 Russell and Berriman coined the term PWA to refer to applications that use new features supported by modern browsers, such as service workers and web app manifests.

Progressive: works for all users regardless of browser choice, using progressive enhancement principles

Brands didn’t immediately jump on the PWA bandwagon mostly because of Apple’s slowness in releasing support, which happened only in 2018. The adoption was particularly slow in the US where iPhones have a larger share of the market compared to the rest of the world.

Since 2015 though, many high-profile businesses have since then adopted PWAs, and there are many real-world case studies we can look at to learn more about the ROI of PWAs can drive.

Starbucks doubled their daily active users after implementing a PWA.

Twitter’s users visited 60% more pages and sent 75% more tweets because of a PWA.

And Trivago increased click outs to hotel offers by 97%!

I hear your objection, “yes but these are giants…” And we get it, it’s not entirely helpful for brands to compare themselves against these massive organizations.

But, recently, at Corra, we conducted a survey called the Future of Mobile Commerce, where we interviewed nearly 250 ecommerce leaders at companies whose revenue is anywhere in a range from $5M to more than $1B a year….40% of them said that they were exploring implementing a PWA.…Next year, we should expect to see more and more PWA sites live. 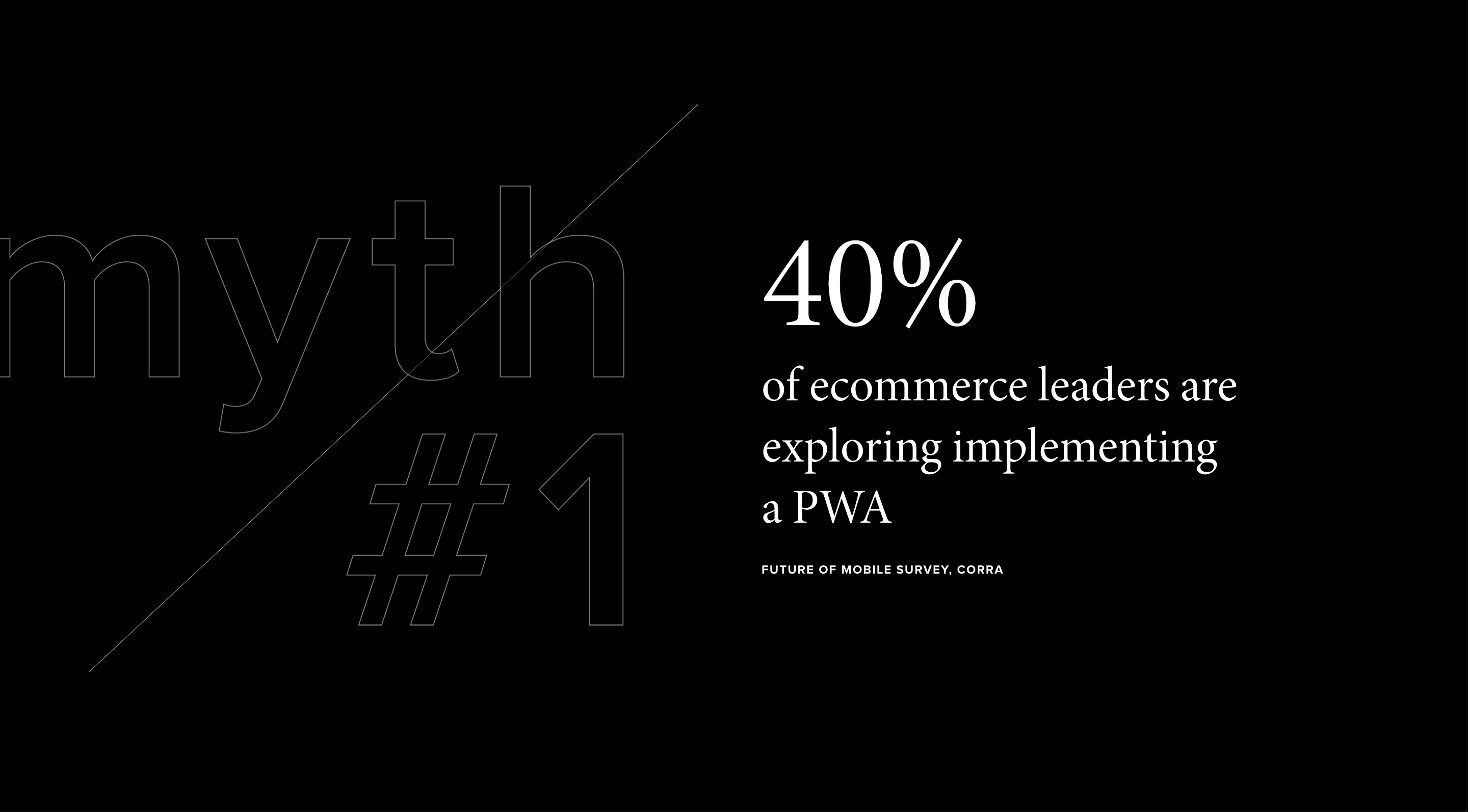 In the meantime, if you’re curious, and want to explore a PWA site for yourself… you can visit Corra client Elemis.com. You can even save the site to your home screen on mobile for the full app-like experience.

When people describe our new mobile experience, snappy is one of the first three words they use. It’s a snappy, beautiful site.

Myth Number 2: With a PWA, I’ll have to hire specialized talent.

How about training your existing talent instead?

With PWA, your developers and front-end engineers will be able to use their knowledge of HTML, CSS, and Javascript without needing extensive training on mobile-specific technologies. This means that there’s no reason to invest in having separate teams (for mobile and web) to maintain a PWA. Developers love learning new technologies, and there’s currently a lot of excitement around React, the javascript framework utilized to build PWA UI components. To get started, Corra’s engineers themselves suggest to visit reactjs.org where developers can find a full tutorial that doesn’t assume any existing React knowledge. 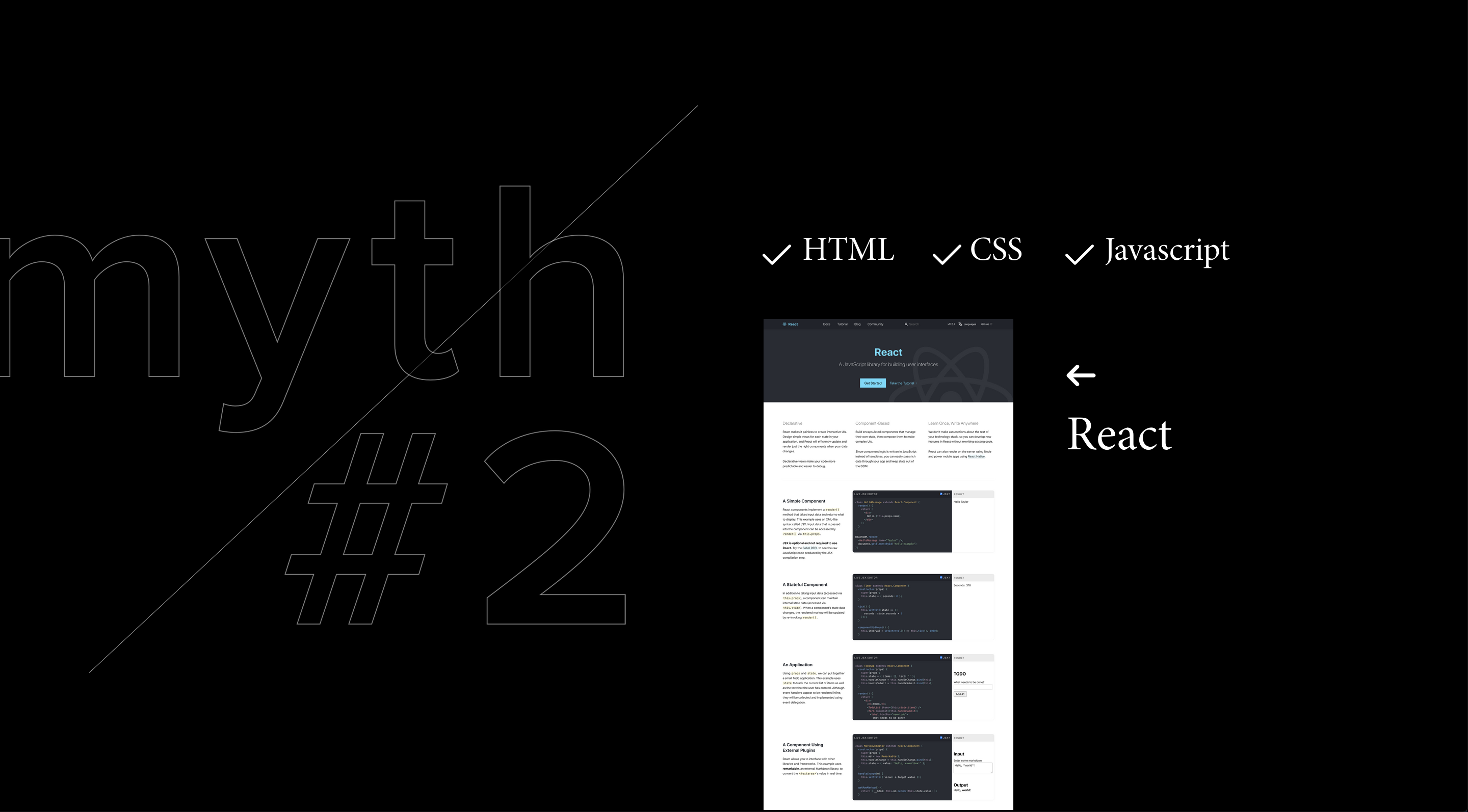 Myth Number 3: Launching a PWA will be more expensive and take more time than a traditional site.

PWAs provide lightning speed paired with many app-like capabilities and the ability to browse offline. For this reason, they are offering a great alternative to organizations that considered building a native app but couldn’t ultimately justify the price tag. App development costs can be 2-3x higher for native apps compared to PWAs. This is mostly because apps need to be built with 2 different code bases for iOS and Android, and annual maintenance costs are at least 20% of the implementation.

PWAs, on the other hand, simply replace your site experience, so time and costs are reduced over their lifespan.

If we compare the cost of building a PWA from scratch with the cost of launching a traditional responsive website, PWAs can definitely be more expensive. But this is why, at Corra, we developed an accelerator that empowers you with the foundation you need to launch your PWA experience faster at a cost comparable to a regular site. And the decoupled PWA front end also allows you to bring down maintenance and support costs in the long term. 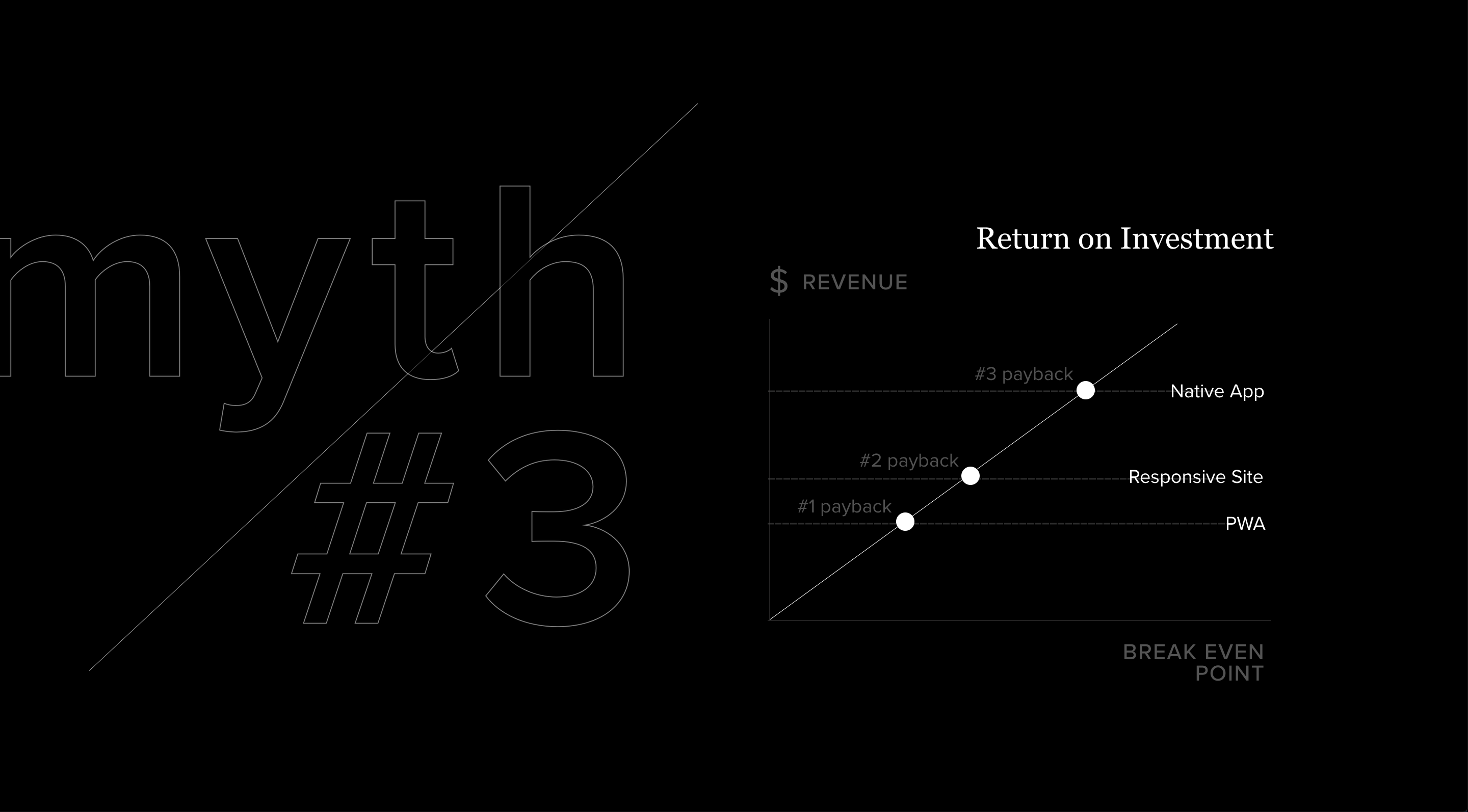 Looking at revenue, again, because PWAs have lightning-fast load times, advanced capabilities, and a mobile-first experience, they have been shown to directly influence the bottom line with average revenue bumps of more than 20%. As a result, the payback period is much faster with PWAs.

So in conclusion, if you’re one of those brands like our client, Elemis, that’s looking to recover lost conversions and increase revenue on mobile, PWA is for you. Visit corra.com/contact to schedule a call with us today.

Or watch our first episode of this series Progressive Web Apps Explained in 3 Minutes to get up to speed.